Skip to content
Back to Parts Mantis
Previous Product
Next Product 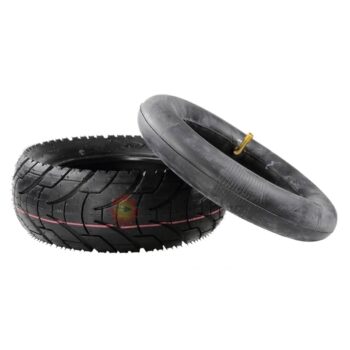 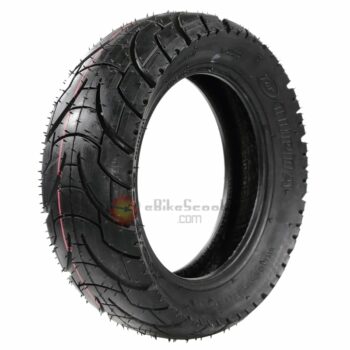 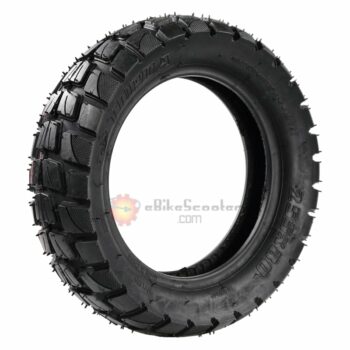 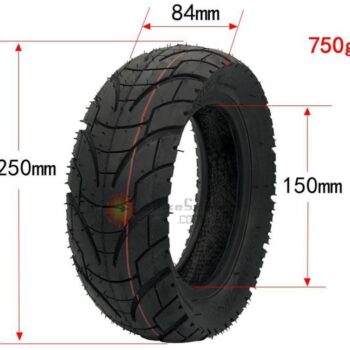 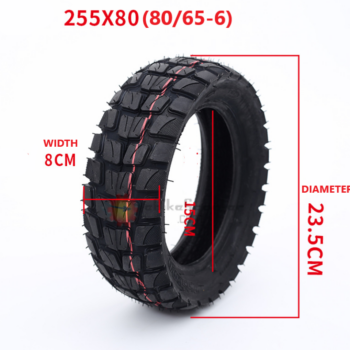 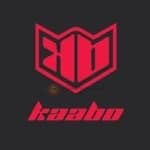 Quality extra thick rubber and extra wide . These tires and inner tubes are fit for 10″  electric scooter below

although the size of your scooter’s hub is fit for them, but the fenders and suspensions are unsupported,

Remark below models. all of them are incompatible unless you modify your scooter fender. 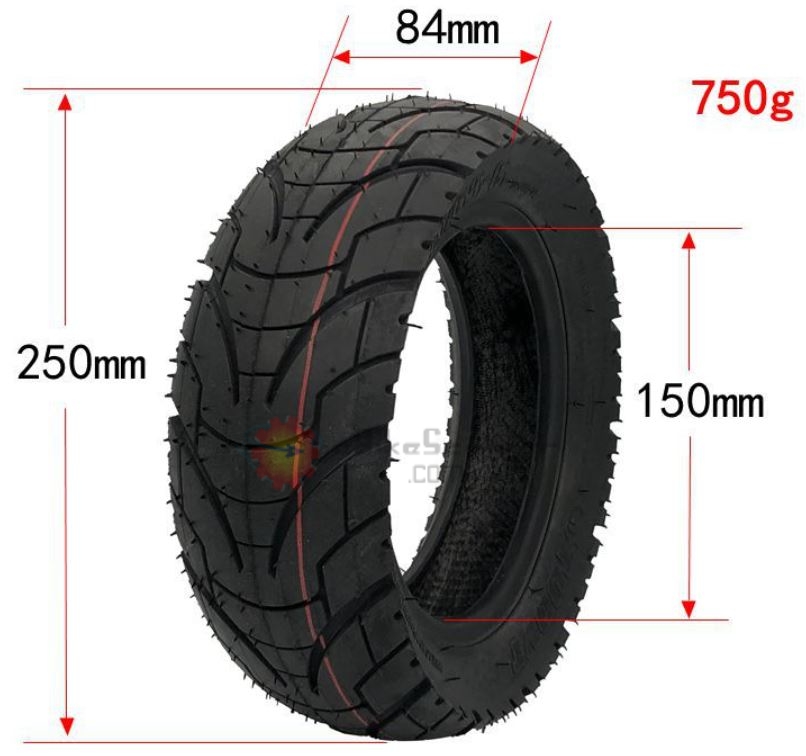 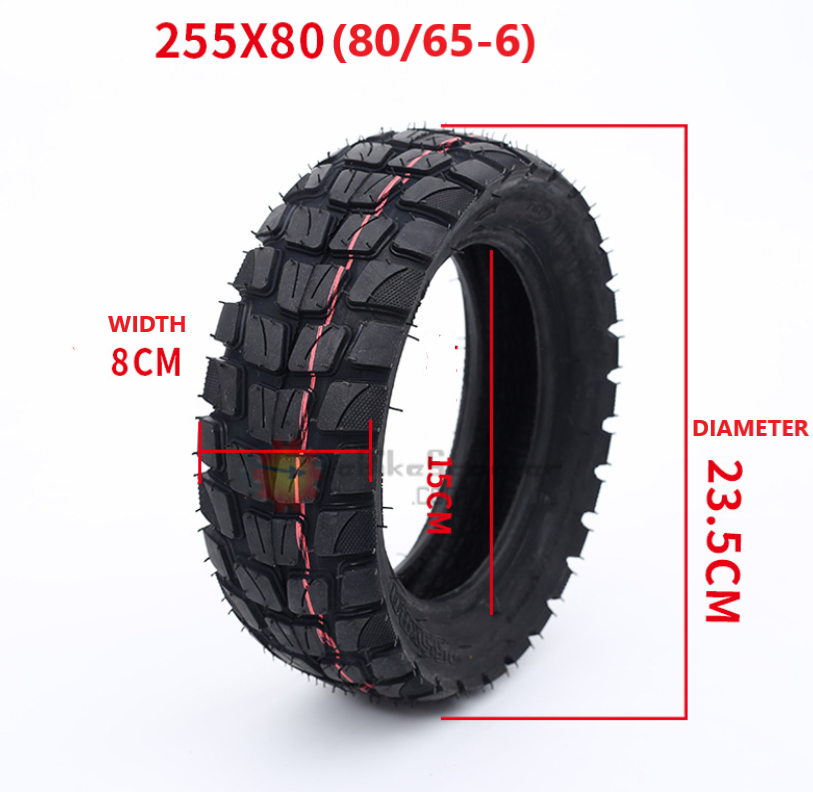 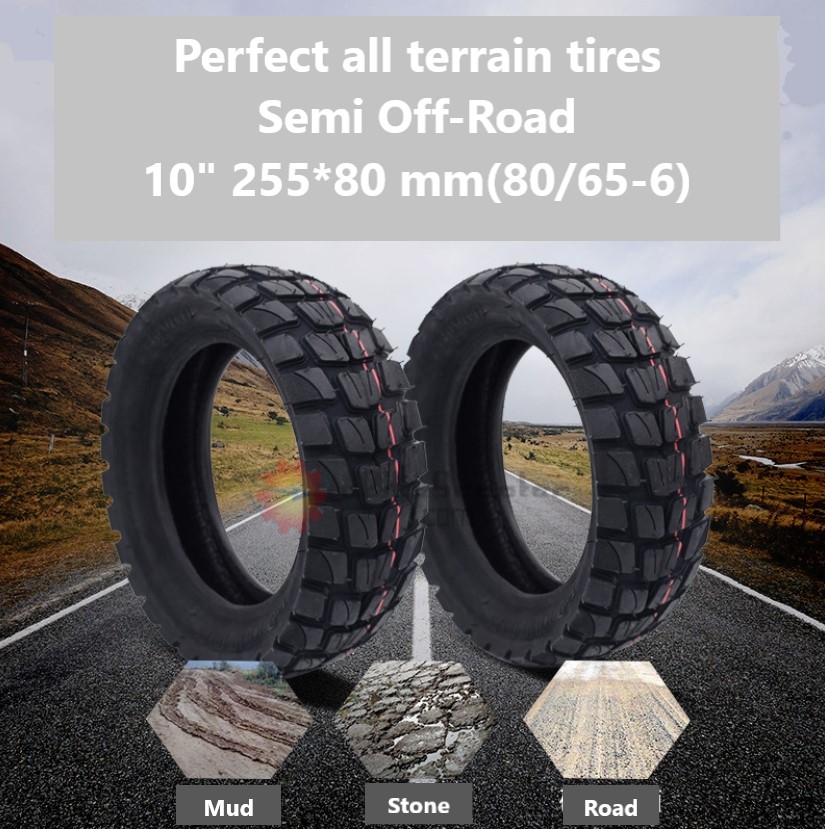 The history of modern electric scooters began after 2012, and e-scooters are divided into two types: daily mobility and off-road evolution. Kaabo Electric Scooter started in 2013 and is an early pioneer of daily scooters and a leader of off-road players. At the beginning of its establishment, Zhejiang Kaabo Electronic Technology Co., Ltd. was based on the development and production of electric scooters, electric unicycles, and electric balance bikes. After several years of innovation and experimentation, now “Qibu” brand, the English “KAABO” has been exported to more than 30 countries and regions in Europe, America and Africa.

As the pioneer in new intelligent transportation, Kaabo’s secret for success is continuous innovation. Kaabo has been constantly convening excellent developers from all over the world and constantly introducing iterative products. It currently has patented technologies in more than 24 countries. In particular, its Mantis series realizes the state of electric scooters up to 60 kilometers per hour, endurance up to 80 kilometers, and power up to 1,000 watts, which pushes the riding status of electric scooters to a new height. Kaabo has established the industry benchmark established, leading the industry’s research and development direction.

Entering 2020, Kaabo are moving forward with a brand-new attitude. In the face of the global market, we have innovated the distribution model. We hope to bring high-quality products to our partners, and at the same time, we can assist them in marketing & sales. Kaabo truly achieve the coordination and efficient development of factory brands and distribution partners.

We hope Kaabo will have a bright and exciting future!

Dualtron is the international brand of electrically powered off road mobility products that Minimotors produces.

The Dualtron off road eScooter is a flagship model of Minimotors Co., Ltd. launched on February 2016. It was manufactured in a Minimotors China factory with technology and design from Korea. With the distinguishing feature of being the world’s first all wheel drive eScooter; with two BLDC HUB motors, two controllers, dual suspension for off road driving comfort, two disk brakes to provide stable and smooth braking, LED headlights and taillights and selection to operation in Single or Dual motor mode, the Dualtron quickly won over the market for being the most progressive eScooter.

Product development started from Spring 2014 with a series of late night brain storming and strategic meetings with a target in mind to develop the world’s 1st all wheel drive off road scooter. Shortly after, a task force was created to select the materials that would be strong and light enough to construct the components for the eScooter. In the process, we compared and tested many different kinds of materials in order to arrive at the best ones. To ensure maximum stability and driving comfort in the most extreme riding conditions. All our prototypes were tested continuously with a checklist that included 5 criteria: Performance, Driving comfort, Safety, Durability, and Performance Scalability using different modules of motors or batteries. Development for the first generation Dualtron lasted 1 year and 6 months. The work doesn’t stop there, however; we are continuously pushing the boundaries and working to innovate and improve on range of odd road mobility products.

[Launch of the Dualtron and Market Response]
At the end of September 2015, the 1st Dualtron all wheel drive off road scooters were launched with 2 models (MX, EX) carrying different Li-Ion battery capacity. At that time, the maximum speed of prevalent electric scooters were 40km/h with a max distance range of up to 50km. Dualtron quickly overtook the competition to become the most popular electric scooter of Korea with its ground breaking all terrain capability long distance coverage of 100km, Maximum speed of 50km/h, beautiful design and its selectable Single/Dual motor operation modes. Since its launch in 2015, Dualtron has received overwhelming endorsements from many countries, and formed distributor partnerships in countries such as France, Germany, Singapore, Switzerland, Austria to serve the electric scooter community of the world.

2015
The world first dual motor all wheel drive, all terrain e-scooter ‘Dualtron’ is launched
‘Kleefer Pure 180’ is launched
Made an export contract for ‘Dualtron’ with Australia and Singapore
Minimotors achieved 10,000 units sales a year
Minimotors cafe achieved the No.1 members in Naver cafe

2000
Minimotors achieved the No.1 selling of motor board in Korean domestic market

1999
Minimotors is established in Busan

There are no questions yet

Your question will be answered by a store representative or other customers.

Thank you for the question!

Your question has been received and will be answered soon. Please do not submit the same question again.

Thank you for the answer!

Your answer has been received and will be published soon. Please do not submit the same answer again.

Questions and answers of the customers

There are no questions yet, be the first to ask something for this product.

There are no reviews yet.
Write a review Cancel reply

Orders placed in the period September 30 and up to October 9 will only be processed on Monday October 10. Estimated shipping times are therefore suspended.

All goods in stock in the EU are sent as normal.

No products in the basket.